I love it when a client recognises that someone is trying to pull a number on them, it validates the time I have invested explaining how the AdWords system operates to them. Yet the unscrupulous never fail to try, often using tactics and methods that are flat out against Google Policy for their Google Partners.

I can only imagine the excitement of a business owner, who has been spending a decent percentage of their gross revenue on AdWords, feels when they hear that they can slash their costs and increase their traffic exponentially at the same time. It must feel like hitting the jackpot.

Here are a couple of commonly used tactics to get the foot in the door:

Google Partners are bound by strict codes of practice. The facts are as follows: 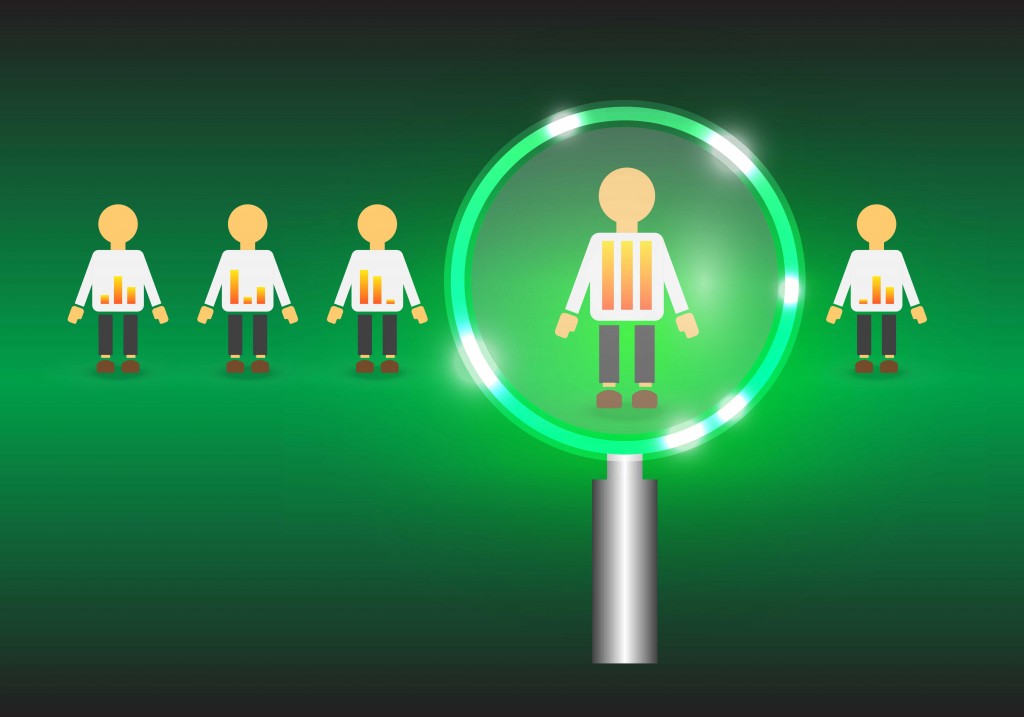 Often these are used in conjunction, creating the perfect storm of shonk. Often the promises are short-lived, especially when the company requests money upfront. It can be framed as a three month special, where if you pay for three months you will receive a discount. Many people would see their current costs on AdWords and consider the option, as it seems like a savings and a small price to pay upfront for unlimited clicks at the top of Google.

At this stage it is worth mentioning that transparency is a must when it comes to AdWords. As a business owner, knowing where your dollars are being spent is part of your job, as you know. I’ve had many clients come to me from other companies because their AdWords campaign and, all of its data wasn’t theirs to peruse, it was accessible only at the behest of the agency looking after them.

This provides an agency with the ability to take credit when things are running smoothly, as well as the chance to bombard you with what could potentially be irrelevant stats when the going is rough (smoke and mirrors).

Recently I have had a client who came to me as they were looking for more transparency in their AdWords spend. After investigating a drop in sales during a particular time period, it became clear that the organic traffic was bringing in the majority of the sales with their previous agency. The whole time this agency had been saying their campaign was providing all the results!

Fortunately these practices seem to be going the way of the dodo (the bird, not the internet company, this isn’t libel), as more business owners, like yourself, become more savvy with the AdWords system, the less these vultures can prey on the unsuspecting. But as they say, fore-warned is fore-armed, so if anyone approaches you with the above, let them know in no uncertain terms your thoughts on their dodgy tactics. If you want a company which does follow the rules and is transparent, then you know to get in touch with us here at Get More Traffic on 1300 332 256 or visit our website.