Could this be the end of Ebay & Gumtree?

In their ever increasing push to provide users with everything they need on the one site, Facebook has now introduced a buy/sell platform named ‘Marketplace.’ As the name suggests, the new feature will operate much like Ebay or Craigslist; allowing buyers and sellers to interact, search via location, and upload product listings directly from their phones.

While Marketplace is not a revolutionary product, it is without a doubt a fantastic tool for small businesses! For example, imagine you’re a small business owner who is working from home, creating handmade jewellery and accessories. Now, instead of having to sell your products through expensive websites that take a huge chunk of your profits, or having to join multiple buy/swap/sell Facebook groups, you can easily list your items through Marketplace.

Additionally, if you’re already trying to increase your product conversions through paid Facebook advertising, why not also mix it up with some free product listings on Marketplace?

Other great things about Marketplace: 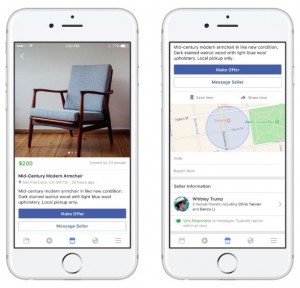 While it’s extremely unlikely that we’ll see Marketplace completely take over sites such as Ebay or Gumtree, it could possibly steal some of their users. After all, how much easier is it to do everything on Facebook – for free – as opposed to swapping between different platforms? If there are going to be specific sites affected, my guess is that those such as Etsy could be given a run for their money.

As Marketplace is so new, it’s expected that it may take time to iron out some of the technical creases – some of which have already arisen. Shortly after announcing the new feature on Monday, Facebook’s Marketplace was flooded with some rather interesting, and inappropriate, sale items – including guns, babies, and hedgehogs! 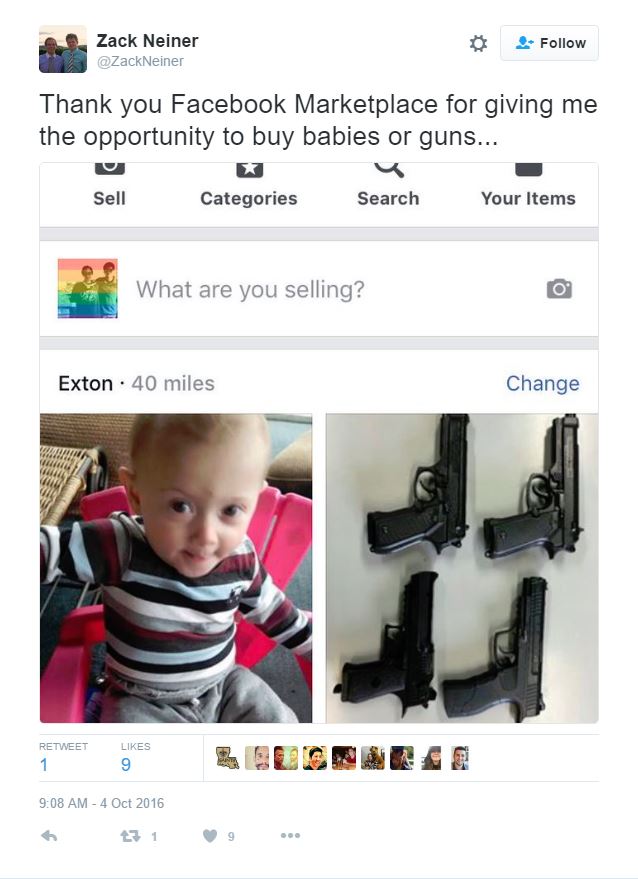 As Facebook is currently working to fix these issues, Marketplace may be slightly delayed in its re-release.

At present, Marketplace is only available via the Facebook app to those 18 years and older in the US, UK, Australia and New Zealand; however, the feature will roll out to additional countries and desktop users in the coming months.

Want to try Marketplace for yourself? To get started, simply tap the Shopping icon at the bottom of your Facebook app!

If you liked this article and want to keep in the loop with other industry news, click here to subscribe to Get More Traffic!